Forma Pro Films LLC, a leading film production service company from the Baltic region is proud to share the news about its ambitious undertaking in the European capital debt market. 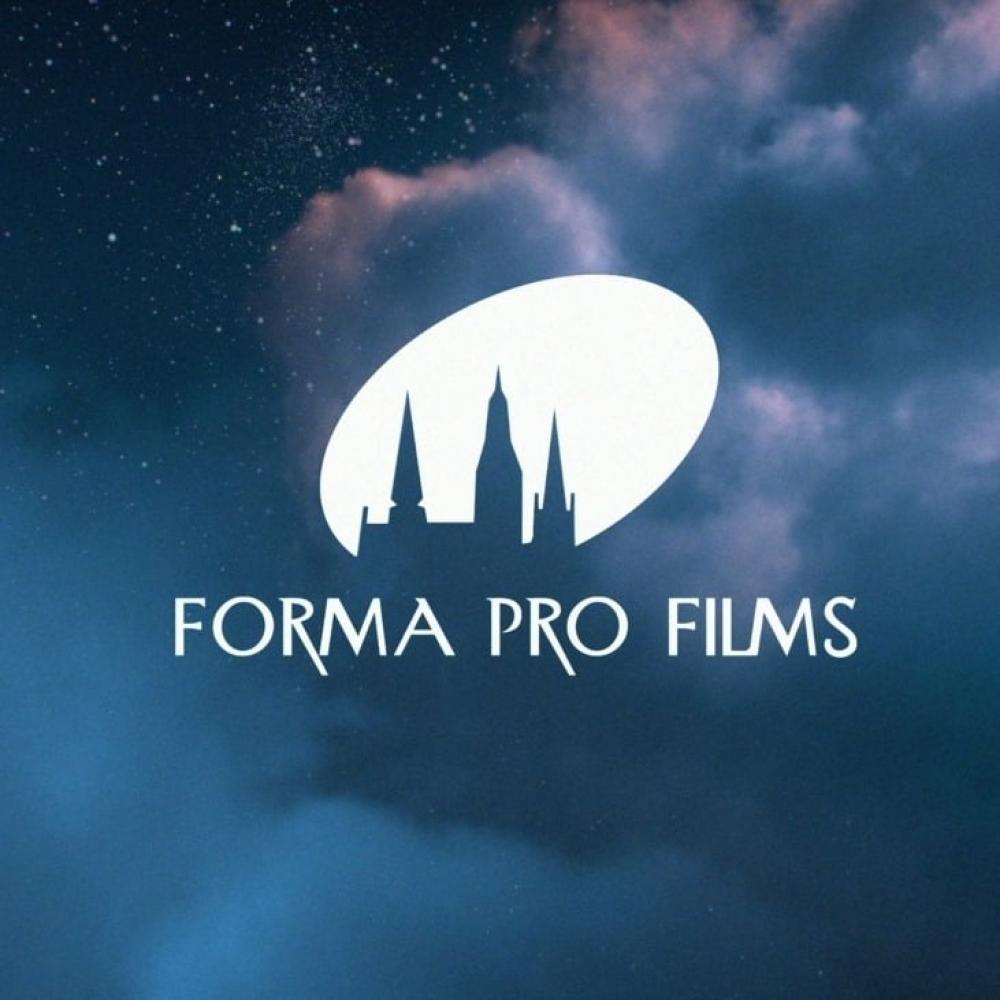 The company launched the placement of its corporate bonds on the OTC Euro Market and made an application for a listing on the Luxemburg Stock Exchange Market. The issued bonds have the following attributes:

• Coupon/Terms: Yield 15% per annually, paid at the end of maturity (zero-coupon, premium)

• Listing: OTC for now, but the application on Luxembourg Stock Exchange has been made

Use of proceeds: The funds raised from the issuance of the Bond are intended for the development and production of three movies featuring A-class actors with a target distribution window - Netflix, Amazon, Apple, Hulu (Streamers).

FPF Finance Plc was established as an SPV by a shareholder Forma Pro Films LLC solely to enter the European debt market.

Incorporated in Latvia in August 2010, Forma Pro Films LLC has extensive experience in full-cycle development and production of films and TV projects. It creates content for US market distribution, as well as owns and controls intellectual property and copyrights on active film projects. The firm’s total film budget over the past years has reached €41mln. In 2018 Forma Pro Films LLC was honored with three distinguished awards film industry awards:

Riding on its proven track record and proficiency in full-cycle film development and production along with co-production of films with international film companies including Hallmark, Quibi, IFC Films, Universal, Gun Powder Sky, TV 2 Russia, and others, Forma Pro Films LLC is confident that this DCM adventure will render the new filming project a great success.